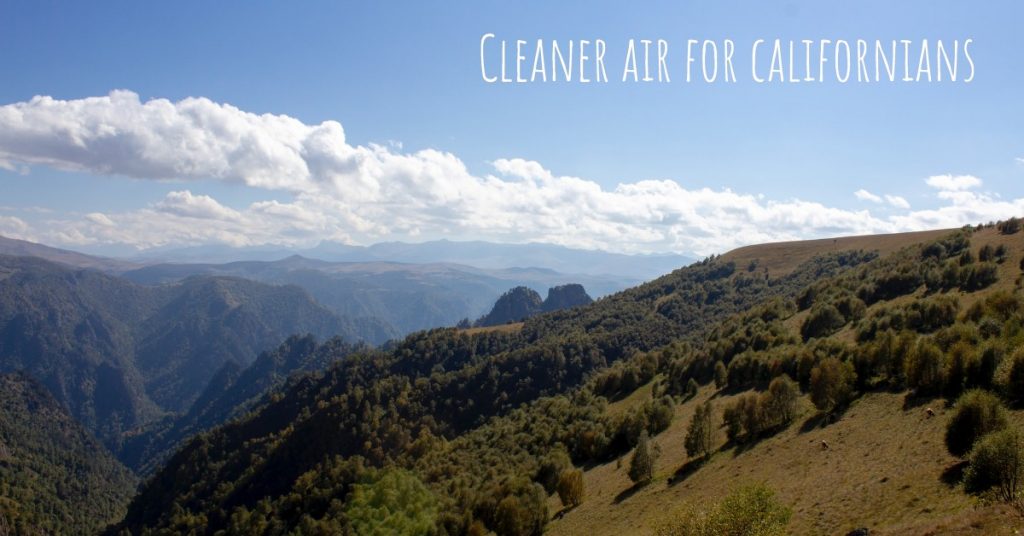 On Friday (May 7th), a regional air quality board approved a landmark rule that would require warehouses and, by extension, the diesel-fueled trucks serving them to cut chronic air pollution linked to asthma, cancer, and deaths in Southern California.

In a 9-4 vote after hours of comments and discussion, the South Coast Air Quality Management District board passed the Warehouse Indirect Source Rule, described as a milestone in the fight for clean air and supported by environmentalists, public health, and social justice advocates.

Business interests opposed the rule, warning it could cost jobs and harm a growing segment of the local economy that sends goods throughout the United States.

Its 13-member board includes county supervisors and city council members from the region.

Following a presentation on the rule, Shiela Kuehl said the region’s sanctions would face not complying with federal air standards more painful than the costs associated with the government.

Orange County Supervisor Lisa Bartlett said the California Air Resources Board is the “primary regulatory authority” over trucks, and the warehouses will pass along the rule’s costs to consumers.

The Inland Empire and Los Angeles County are among the nation’s worst regions for air quality, with much of the pollution blamed on diesel trucks delivering goods from the ports of Los Angeles and Long Beach into a burgeoning landscape of mega-warehouses that employ thousands.

The new rules, which seek to comply with 2023 and 2031 federal deadlines for reducing ozone that carry sanctions if they’re not met, applies to warehouses greater than 100,000 square feet.

It sets up a system in which warehouses choose from a menu of options — installing rooftop solar panels and using zero-emission or near-zero emission trucks, for example — to score a required number of points.

Warehouses also could pay a mitigation fee funding air-quality improvement efforts in communities near warehouses. The rule, which is expected to affect about 3,000 warehouses, will be phased in over a three-year period.

When you combine Kurt’s passion and knowledge of the real estate market, you really gain an appreciation for what makes Kurt different. But what truly sets him apart from the crowd are his 5 distinctive strategies…

For Kurt, getting into real estate was not an accident, it was a deliberate and calculated decision to deliver a better experience to home buyers and sellers than they have ever received before. Today, you could ask any one of hundreds of clients, read his Yelp reviews, or look at his track record of being awarded in Orange Coast and Forbes Magazine in excess of ten consecu­tive years and you too will say mission accomplished.