Evaluating Where To Buy Based On Where You Work 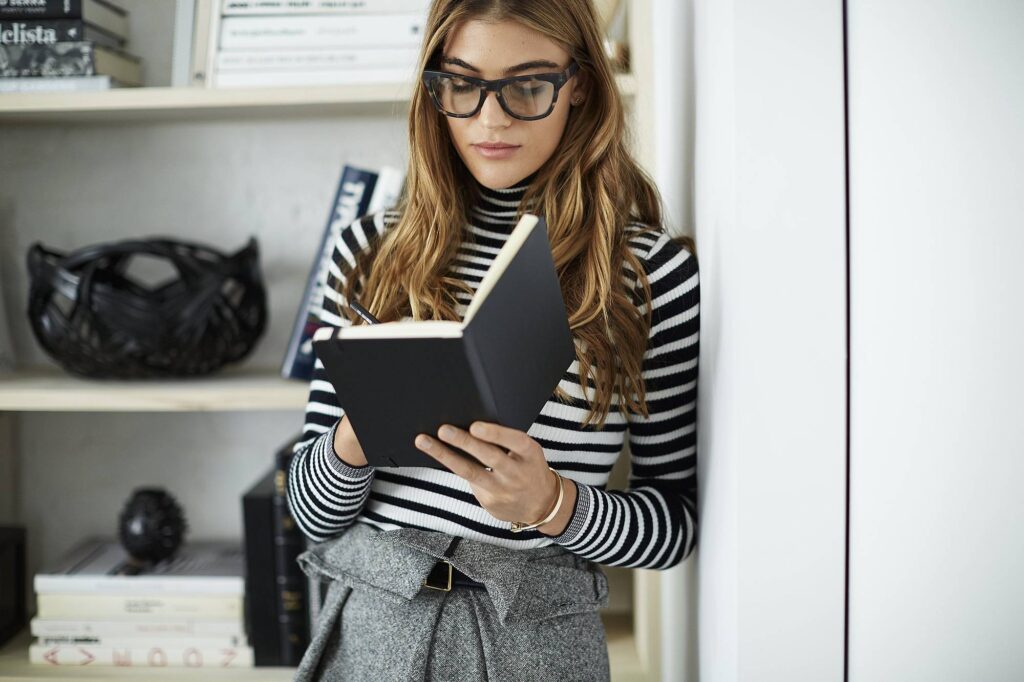 When I bought my first home in 2013, one of the major questions we faced was what cities we should be looking in.

At the time, I was working in Cerritos, and my wife was in Costa Mesa. We both lived in the Costa Mesa/Fountain Valley area, so our initial thought was that we’d look no further south than those areas.

Although my office was in Cerritos, I could work from home most of the time. But my wife, being a teacher, obviously had to commute to her school every day. So we had to figure out how much our commutes were going to factor into where we wanted to live.

When we first began our home buying journey, we naturally began looking in the Costa Mesa area. But we quickly found that for what we wanted to spend, we couldn’t find anything we liked or that the homes we could afford weren’t the best investment (they were on leased land). So that meant we either had to search farther north, increasing her commute but shortening mine, or look farther south, which would significantly increase my drive time while marginally increasing hers.

We began looking in south Orange County, viewing homes in Mission Viejo, Laguna Hills, and Laguna Niguel. We quickly fell in love with the lush greenery and winding roads, which meant we had a touch question to answer.

Is the extra commute worth it?

Ultimately, we came to the conclusion that yes, it was worth it for 2 reasons:

At the end of the day, we want to come home to a place we really love, in an area we really love. We want our nights and weekends to be as enjoyable as possible. As long as the commute isn’t too crazy, compromising on our home to save on drive time just didn’t seem worth it to us.

Chances are, we are going to change jobs somewhere down the road and didn’t want to make the semi-permanent decision of buying a home with respect to something that will probably change, like our jobs.

We wanted work/life separation. If we bought too close to either one of our workplaces, we felt that we would never be able to full “check out” once we were off the clock. Having that separation between home and work ended up being very important.

For others, some may HATE commuting and want to live as close to their workplace as possible. Everybody’s priorities are different, but hopefully this has given you some perspective on what to consider when deciding where you want to buy.