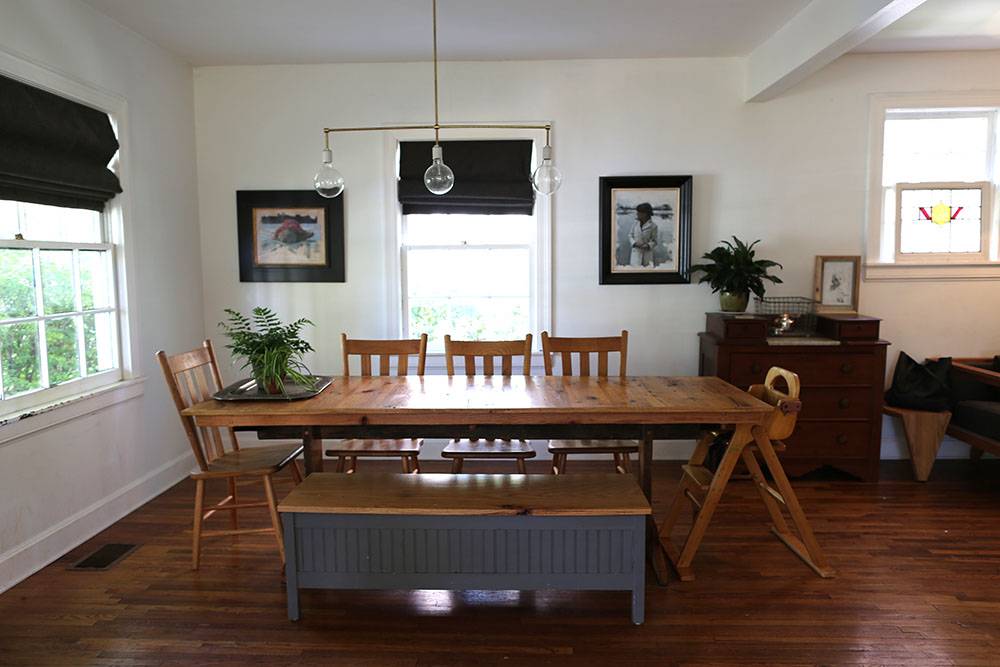 In response to the economic damage COVID-19 has wrecked, the Fed is showing no signs of letting up on its aggressive moves with interest rates. Last Wednesday, they announced that they intended to hold their key interest rate near zero for the foreseeable future and likely until 2022, meaning more low mortgage rates!

Fed Chair Jerome Powell said they aren’t even thinking about raising rates. They predict a contraction in the economy in 2020 by 6.5 percent, marking its worst performance since the end of WWII.

Though the May employment report with 2.5 million job gains was a welcome surprise as small business began reopening, Powell stated that we still have a long road ahead. The employment rebound may have happened sooner than we expected, but that doesn’t negate the fact that the 22 million jobs lost in March and April wiped out all of the gains since the Great Recession. Therefore, the Fed’s pledging to remain aggressive in order to help dig us out of this historically deep hole.

Despite their efforts to combat the imminent recession, Powell says both the Fed and Congress can do more as lawmakers are better equipped to provide funding directly to households.

Until they are confident the economy has weathered the recent events and is on track to maximum employment and stability, they intend to keep rate at 0 – 0.25 percent. All 17 Fed officials forecast no rate hike next year and only 2 of those officials predicted a rate hike by the end of 2022.

If you’re in the market to buy a home or have considered investing in property, now is the time! With rates remaining at all time lows, there hasn’t been an opportunity like this in years. Capitalize on the purchasing power a mortgage rate in the low 3’s can get you. Though the economy has slowed, property appreciation is still on the rise. Sure, rates may remain low for the next 2 years, but inventory has also remained low, keeping the market competitive and, in turn, having a positive effect on prices.