Inflation Hot But Below Expectations 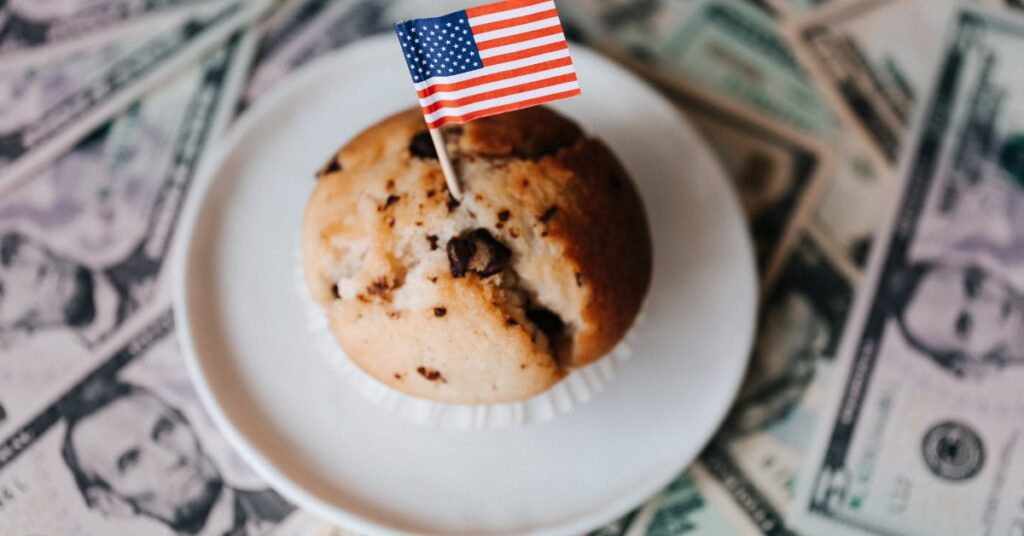 The Fed’s favored measure of inflation, Personal Consumption Expenditures (PCE), showed that
headline inflation was up 0.4% in May, which was beneath estimates of 0.6%. Year over year, the index
increased from 3.6% to 3.9%, and while this is the hottest reading in 13 years, it was also beneath
expectations of above 4%.

Core PCE, which strips out volatile food and energy prices and is the Fed’s real focus, was up 0.5%
for the month. Year over year, Core PCE increased from 3.1% to 3.4%. These figures were as expected.
This rise in inflation has been expected because the readings for the more current months are
replacing the readings from 2020 when much of the economy was shut down due to the pandemic.

Of note within the PCE report, personal income was down 2%, which was slightly better than
expectations, while personal spending was unchanged and lighter than estimates of 0.4%.
With respect to income, the most important component is wages/salaries for private industries.
They rose 0.8% after two straight months of 1.1% gains, and they are also up by almost 16% year over
year. Private sector employees make up a large portion of the homeownership rate, and with private
sector wages growing at such a rapid pace, this does bode well for affordability even with the
appreciation levels we’ve seen.

When you combine Kurt’s passion and knowledge of the real estate market, you really gain an appreciation for what makes Kurt different. But what truly sets him apart from the crowd are his 5 distinctive strategies…

For Kurt, getting into real estate was not an accident, it was a deliberate and calculated decision to deliver a better experience to home buyers and sellers than they have ever received before. Today, you could ask any one of hundreds of clients, read his Yelp reviews, or look at his track record of being awarded in Orange Coast and Forbes Magazine in excess of ten consecu­tive years and you too will say mission accomplished.