The Feds Effects On Real Estate 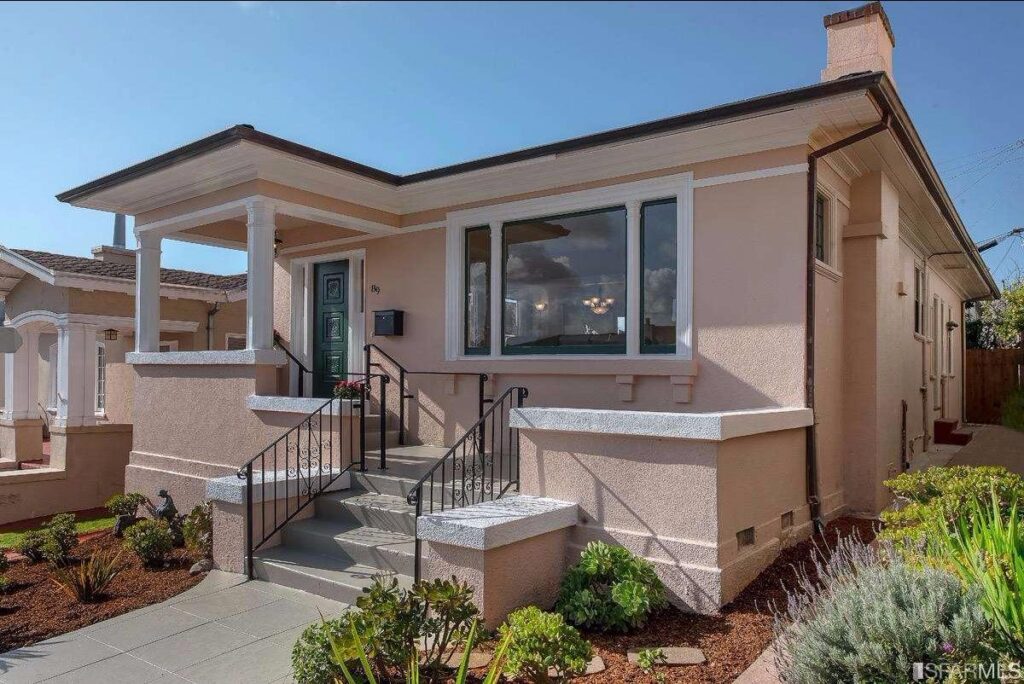 Following the Fed’s Open Market Committee meeting this December, “the Committee is maintaining its existing policy of reinvesting principal payments from its holdings of agency debt and agency mortgage-backed securities in agency-mortgage backed securities…it anticipates doing so until normalization of the level of the federal funds is well under way” (Dru Bertagni, JMJ Financial).

Although the labor market has been strengthening and our economy expanding, interest rate projections are making some uneasy. Following the December meeting, the Fed released a press release stating that “the Committee decided to raise the target rate for the federal funds rate.” While Fed Chairwoman, Janet Yellen, claims that monetary policy is “moderately accommodative” and that “inflation remains below the central bank’s 2% target,” Committee officials are said to have raised short-term interest rate targets from .25% to .5%.The Fed holds its position that the federal funds rate will most likely remain lower in the short-term, but it is no indication of what might happen in the long-run. This uncertainty will surely lead to some apprehension in the real estate market.