What to Know for Filing Your 2019 Taxes 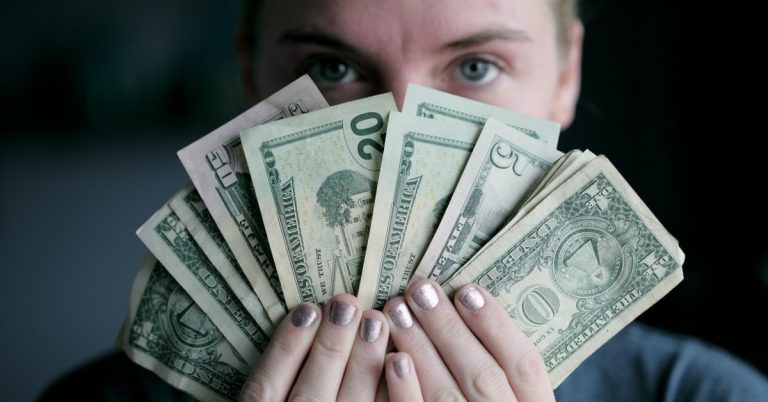 It’s that time of year again…tax time. Last year’s filing season was an adjustment for taxpayers and industry professionals alike as it was the first under a massive overhaul of federal tax law. While this year’s season is expected to be more sedate, there are a few tweaks to be aware of.

There is no longer a penalty on fed. taxes for not having health insurance, something that was put in place by the Affordable Care Act.
DIVORCE

Anyone who got divorced after 2018 and pays alimony can no longer deduct alimony payments; And ex-spouses who receive alimony are no longer required to claim it as income. Got divorced before 2018? The old rules still apply unless you update your decree to state specifically that the new rules are reflected.

Congress recently passed a bill that include afew tax extenders, which renew tax provisions that had expired or were going to expire soon. Here are a handful that you may want to take note of: —

People who are required to pay private mortgage insurance along with their mortgage can once again deduct it. Kathy Pickering, chief tax officer at H& R Block said that this represents a substantial expense for some — in the $2,500 to $4,500 range.

Another extender: a $500 lifetime credit for making certain energy efficient improvements to your home, such as the purchase of a high efficiency furnace. While many people have already taken advantage of this in years past, Pickering said newer homeowners may want to consider if they can benefit.

The IRS considers that canceled debt as income and therefore subject to taxes. However, there had long been a provision that would waive this if the foreclosure was on a primary residence. Last year, that was not the case. The waiver has now been reinstated and is extended retroactively, so people who had to pay tax on a canceled debt of this sort can file an amendment.

To claim medical expenses on your taxes, the total must exceed a certain percentage of your adjusted gross income. That threshold was set to go up to 10% this year, making it harder for as many people to qualify. But the law extended the prior threshold of 7.5%.

The IRS has been trying to keep up with the popularity of cryptocurrency, such as Bitcoin. Tax experts say it’s a grey area that is slowly being clarified. But for now, cryptocurrency is generally seen as property not currency. So, anyone who trades in it faces the same tax implications as if they were trading stock. The IRS said it is aware many taxpayers have improperly reported or failed to report transactions in the past. Additionally, all taxpayers will have to answer a question about their involvement in any virtual currency transactions.

Source: “What to know for year 2 of the Trump Tax Plan” (By: Sarah Skidmore Sell The Associated Press)